NOT A CONTEMPORARY ART INSTALLATION, BUT BEYOND. 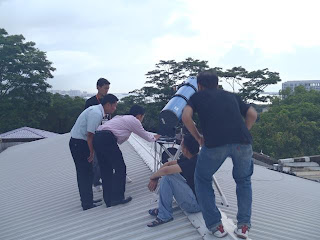 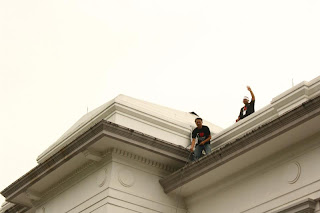 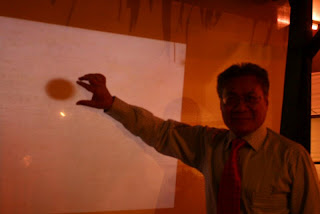 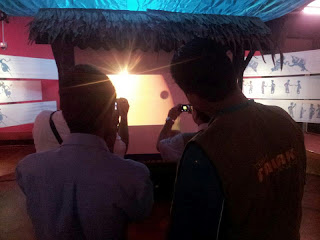 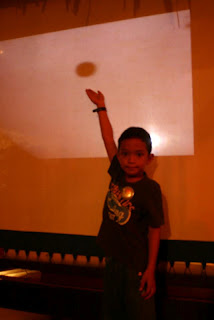 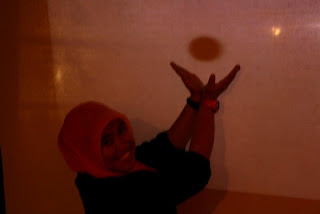 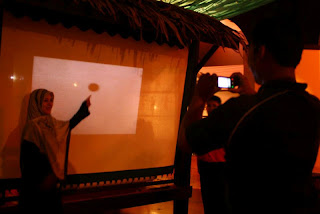 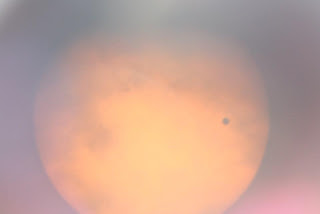 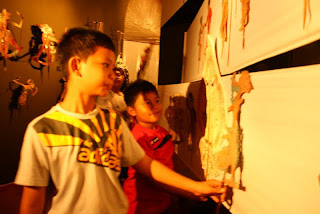 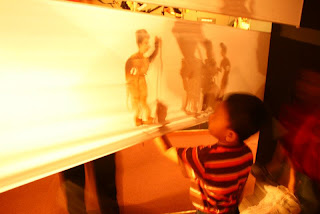 Of course, I could brag on and on and on, especially when it comes to having 'a community of people' engaging with it. Call it 'community art' then, another fancy term to be discussed (on fb perhaps), or made a Masters and Phds dissertation, or even a title for a project and research grants!

But naaaa, this is beyond those fancy terms that even I used to frequently play and spin before.

There is no place for this deeply-rooted and conditioned 'artist's ego' in such a project, or such a spectacular rare cosmic event. In fact, it should shatter those egos, that illusion of self-grandeur that I normally wear to claim myself as a 'contemporary artist'.

This is a live video streaming and projection of a rare cosmic event, on a setting that compliments the essence of such event.

The rare event is called the Transit of Venus, in which planet Venus can be seen floating across the majestic and glowing sun. Its very rare, the next time such event will occur would be in the next 105 years (as I could recall, and as told by my astronomi guru, Dr. Chong).

The transit was streamed live on the kelir or white screen of a panggung Wayang Kulit(traditional shadow puppet stage)situated in one of the gallery spaces of the Muzium & Galeri Tuanku Fauziah (MGTF), Universiti Sains Malaysia (USM).

One of the central or core premises of Wayang Kulit is the play of light and shadow. It's pohon beringin motif, used during the opening section of this traditional form of performing art, reflects a multi-dimensional cosmological map. The map encompasses the relationship between human and human, human and Nature (environment) and human and the Creator, cutting across the spiritual, mental-emotional and the physical dimensions. The physical world, in such a map, is a mere reflection or shadow of higher dimensions (spiritual light, followed by mental-emotional or quantum dimension).

It is therefore fitting to project the live streaming on such a setting. Transit of Venus is indeed a cosmological event, the unveiling of the Greatness and Creative force of the Universe. It is a beautiful reflection or shadow of the infinite Light of the Designer behind it.

Hopefully, it has unveiled and shattered all the egos of its audience, especially me who likes to dwell in this ego-centered world of the so-called 'contemporary art'.  The audience consisted of people from all walks of life, young and old, in many colors and characters. Hopefully too, it has enlightened their mind and emotion and awakened their spirit, as they jovially enjoyed the experience of becoming the witness for the transit of Venus.

Many people were involved in setting up and installing this 'installation'. Many more people (thousands of them) have been touched (or metaphorically touched the image of Venus projected on the screen).

Their responses, actions, performances, reactions have become an integral and meaningful part of the whole setting. They 'performed' their 'witnessing' and their encounters, thus contributing and creating an amazing 'piece of work' by itself.

But then, in such setting, and in the presence of such Greatness, claiming it as a 'contemporary art' has no bearing at all. Claiming it as the work of Hasnul J Saidon is even worse.

It is a collective result of quantum connection and coherence between many people, and between these many people with the whole universe.

It is the shadow of Greatness unveiled. 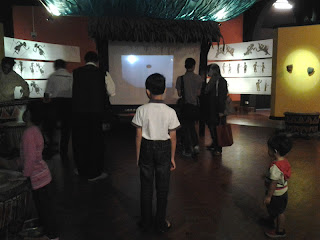 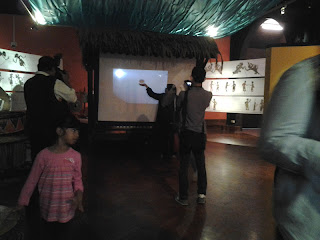 As a Muslim, I submit to the infinite greatness of Allah.
Posted by Hasnul J Saidon @ Kebun Jiwa Halus at 01:46