GETTING HIGH? GETTING REAL? (PART 8)

2.3   Enter the lucid (if not, abused/used/confused/refused/reused) space!!!

The following is the scenario of such space. It is a space where information and new media theories propel the shift from modernist to post-modernist discourses. It is a space where cultural studies and critical theories related to post-colonial reflex, language, representation, semiotics, identity, gender, sub-altern perspectives and ‘the others’ provide more inclusive, trans-disciplinary and interconnected new grounds for the reconciliation of tradition with new media technology. 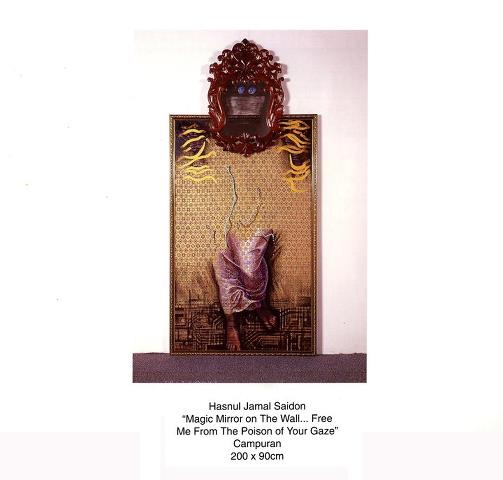 At the same time, it may also paradoxically  create a scenario where all forms of cultural texts or significations are abused, re-used fused, confused, and refused.  Everything seems to be opened for re-interpretation and deconstruction. The scenario features a volatile, if not changing socio-political, socio-economic and socio-cultural landscapes, thus making those who are so used to certain status-quo (or prescriptive 'by default' ideologies)very nervous.


Interestingly, this is also a space where what was previously taken as ‘third texts’ or ‘pre-modern’ paradigm (read primitive, archaic, uncivilized and not scientific by modernist paradigm) will be reclaimed as a viable solution for a sustainable contemporary living ecosystem. 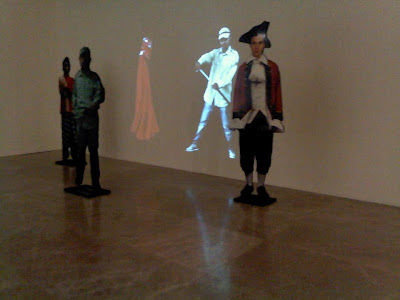 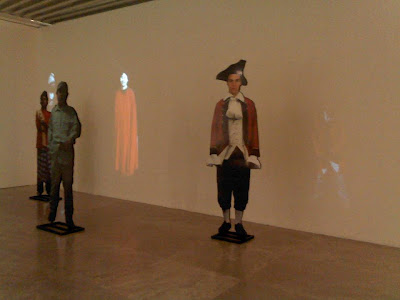 It is also a space where meta-language (as in the hegemony of global mainstream media for example) is increasingly dissolved, together with its claim of superiority, power, hegemony, dominance and control. It is a space where meta-narrative (as in the way official history is being told for example) is beginning to be taken over by ‘little narratives’ on the periphery.

In this space, the repressive role of certain sign system designed to control the masses through Repressive State Apparatus and Ideological State Apparatus (ISA?) is increasingly being exposed. 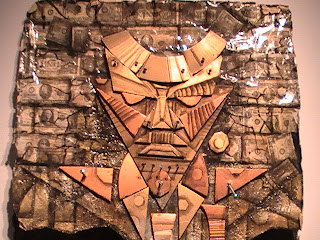 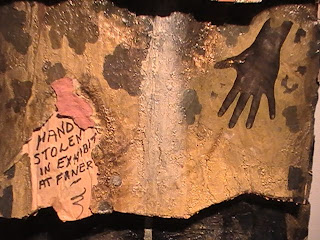 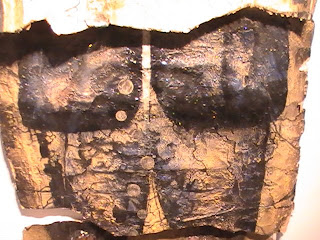 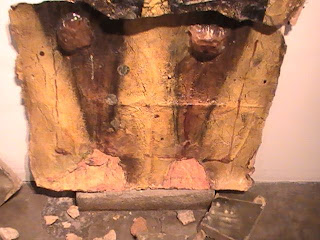 In this  space, one has to flexibly negate one’s own position in regards to a complex webs of languages and overlapping discourses, sign systems and multiple binary contexts (as in local/global, Malay/non-Malay, privilege/non-privilege, Muslim/non-Muslim and many more).


In this space, culture, tradition and heritage may not anymore taken as a fixed or progressing phenomena (in a linear sense), but as all things produced by human intervention, especially ideological. Cultural space may increasingly be taken as an open arena of contestation and change while the value of cultural objects in the whole spectrum of cultural production may begin to be permeated by the conditions of economic exchange. Cultural production of objects, including design and the visual art, may growingly become ‘myth creations’ especially if it is meant to universalize and make the engagement with such objects seem natural to human experience. Meanings that such myths induce may not necessarily be natural at all, instead constructed to serve particular interests of a controlling culture and dominating discourse.
Such space may read nature as a conception constructed by ideological conditioning, not absolutely natural all the time. It reads ideology as a tool to naturalize everything that is economic, political and social in order to make its contingency appear apolitical and timeless – creating myths such as ‘common sense’ or ‘naturally given’. Ideology thus will come to signify a tool used to maintain and reproduce social power.

It is a space that acknowledges how language (including design and the visual art) does not only mirror an object, but constructs and constitutes it. It acknowledges that all cultural forms including design, can be analyzed like a language, especially in regards to identity. The discourse of identity is held to be social and discursive construction.

It is a space where language, meaning and identity are unstable and not fixed. They are nevertheless regulated and temporarily stabilized in social practices into pragmatic narratives. It is a space where meanings are relational and formed within what is termed as ‘language games’ (how ways of speaking about a topic are regulated or controlled).

It is a space where signifying practices produce multiple identities. Meanings attached to a particular design product for example, are produced symbolically through signifying practices of language and representation. Similar to meanings in language, identities are produced by active human agents. Consequently, the space entails a process of ‘listening to people’, instead of ‘talking to’.

The many notions of self, both personal and collective as well as cultural are growingly narrated by the active public at large, not just a small number of so-called ‘experts’ or ‘specialists’. The many notions of self-identity are not necessarily given, universal, homogenous, fixed and frozen, but are rather performed and appear to be in a constant state of ‘becoming’.